The iOS is the glitchiest platform on the mobile market. It has almost three times more bugs and flaws than google Android. In 80% of cases 3rd party applications are to blame. It's better off to weed out as many bugs as possible (and as soon as possible) both reputation and cost-saving wise. Consider our tips for iOS app testing.

It might sound obvious but in practice most newcomers usually skip this part because of the lack of time, funds etc. But do not forget that Apple is very generous in terms of supporting older OS versions. Despite the fact that most Apple users are always in chase of the best and newest, there will always be conservative customers with older devices. Remember that iOS customers are spoiled with high quality apps and once they see an error they won't be bothering with updating their software, they will just find another app!

And remember - each OS has more than one version, so you will need to track all updates and test if not all of them then at least the most crucial ones. 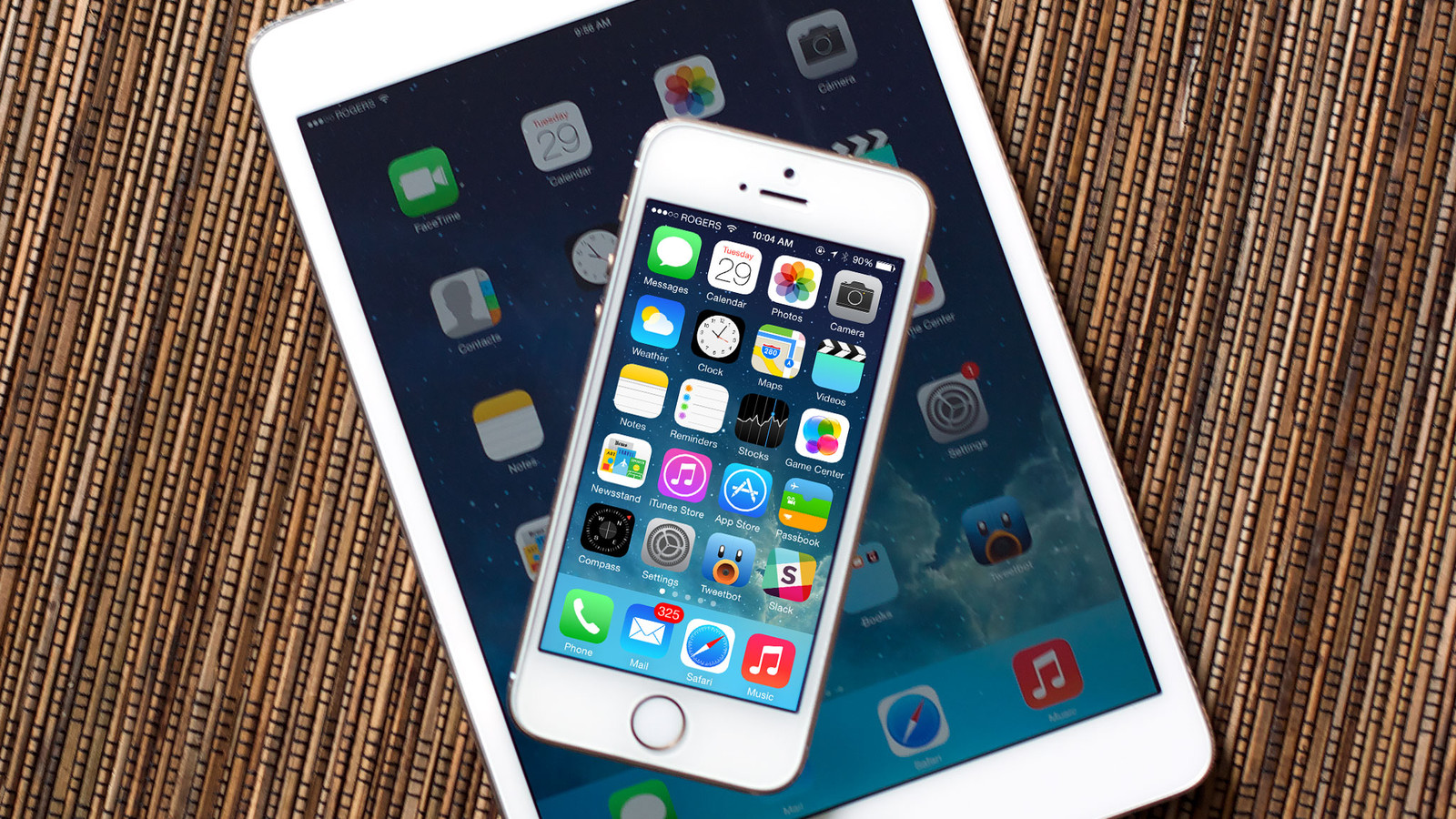 iPhones and iPads are not created equal and should not be tested as such. Beyond the screen size, it's important for development and testing teams to understand the differences in how these two devices are generally used. Smaller, more portable iPhones are used as handy, on-the-go tools. Conversely, owners of iPads are likely to use these larger devices at home or work.

Despite differences between iPhones and iPads, you need to remember that not all iPhones and not all iPads are same. Apple produces and supports lots of devices starting with 4” iPhones 5, 5s and 5SE all the way up to 12.9” iPad Pro. If you claim to support iPhones and/or iPads, make sure your app looks good on all of them! 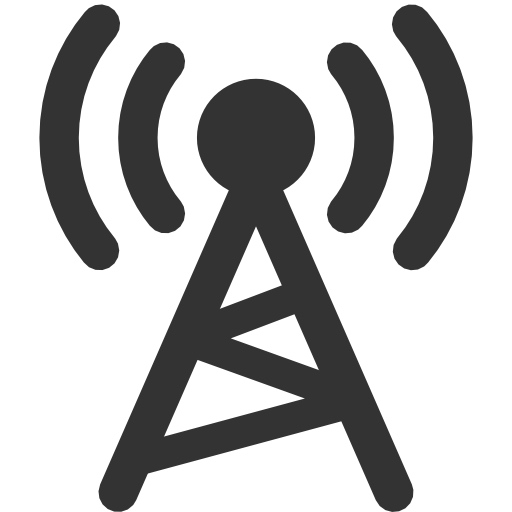 Developing an app that provides any kind of online communications services? If you are looking for ultimate app testing tips, this one is for you! Wireless networks are the most used type of networks in the world, no doubt, and iOS devices support plenty of them. Do not forget to check how your app handles different types and qualities of wireless connection: sometimes you walk past the free Wi-Fi spot and your device automatically catches it, sometimes connection is just bad or you may lose it - your app has to handle it all.

One study showed that 55% of users have experienced issues with apps that drained their phone battery charge more quickly than expected. This is why you need to keep in mind that batteries are not infinite. iOS devices starting with 8.0 provide detailed info about battery usage and if users will get interested in why they are losing charge so quickly be sure that your app if not the cause!

All mobile platforms have guidelines that include how to support various features and UX standards, and iOS is the most fastidious of them. If these guidelines aren't followed, it's possible that an app might fail or that using it will be frustrating. As an example, if you are developing an Android app and include a back button, it might conflict with Android's built-in back button. But for that same app on iOS, you need a back button since the OS doesn't already include it.

Tip №7 Change it if you need it

There can not be such thing as untestable performance. If you do not know how to solve the problem ask yourself the following questions Why it can not be tested? What must be changed? Maybe the code must be refactored. If your classes are too big keep them as short as 150 lines each. Ensure that your methods are not overloaded with actions. You can also divide them if there is need. After it you will manage to see which exact procedure fails particular verification. After it you should bring a structure (be sure that is more legible and neat).

There are three time-proven golden rules that must not be forgotten. You should memorize the following acronym S.O.L.I.D. It stands for single responsibility, open-closed, Liskov substitution, interface segregation, and dependency inversion.

Speaking of quality assurance, S, L and D are the most useful letters of it to make your test cases solid:

Liskov substitution - you should be able to replace the objects of the app's code with other instances. Use mocks to test a specific action of objects.

Dependency inversion - in the case of iOS, the best idea is to divide a class into several parts and test them independently. You can do it by using protocols.

So study above mentioned mobile app testing tips and you will be ready to solve the issues with your iOS.