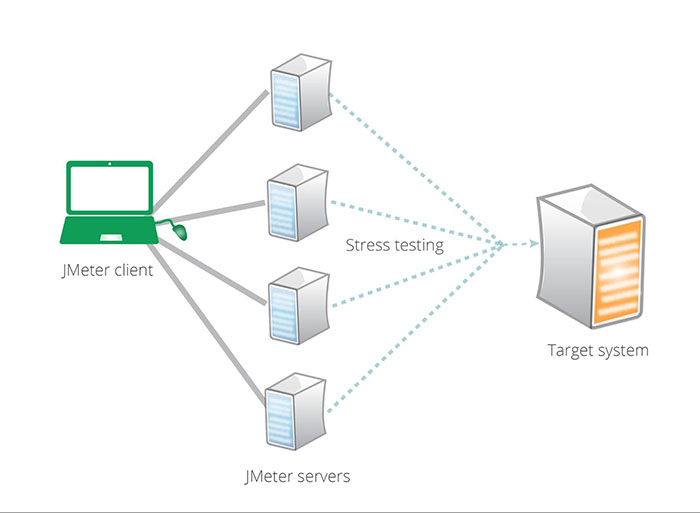 With the appearance of Agile methodologies of the development, there is a strong need for testing at an early stage of development, and this in turn implies the need to assess the functionality with no user interface. For example, component and integration testing of web-services, database and other databases server components. For all heavy client-server applications performance testing is essential.

How to do performance testing using JMeter?

A special tool converts scripts into a code that can be executed with the same tool. In fact, it is an emulation of the system users, but not so much in the sense of carrying out specific actions in the application (GUI), but rather in the sense of creating a load on the server. Depending on the purposes, these test scripts are run with various input data and settings: number of users, their connection speed, number of repetitions of the case, duration, etc.

Each test scenario has some expected results. You can set some basic reference point, according to which you decide whether test is successful or not. For example: 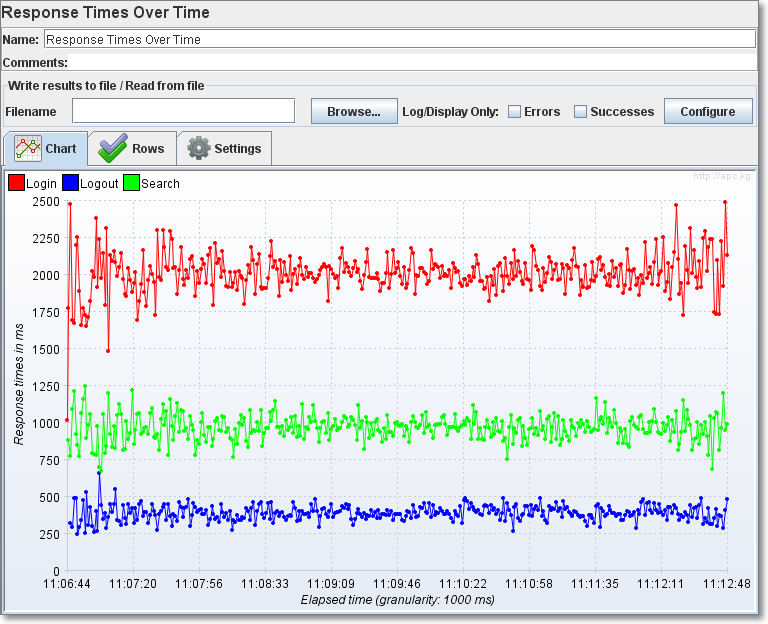 The most important results of the test are complex graphs and tables, by studying which experts assess the system and make recommendations.

Where to take the test scripts for performance testing?

Usually, performance testing is based on the most frequently performed work with the application scenarios, the source of which could be: 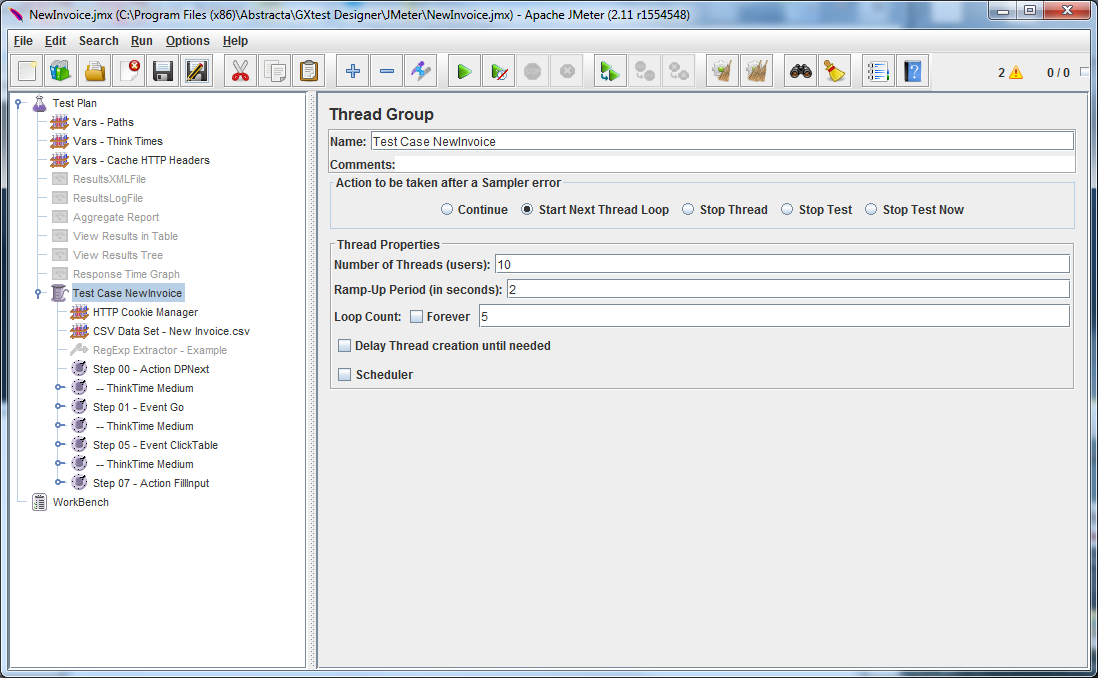 When selecting a tool it is important to understand that conducting a performance testing, we test not only the GUI representation of the app. We also create a load on the server, which is responsible for the functionality we needed. A performance testing tool is simply "embedded" in their communication. And if it does not understand the language of communication (JDBC / FTP / LDAP / SOAP / JMS / POP3 / HTTP / TCP), then we cannot use it.

According to the structure of all the tools are similar and consist of the following components: 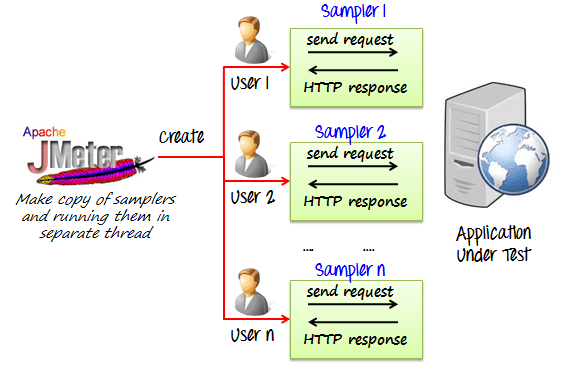 How to Use JMeter for Performance Testing?

Apache JMeter is free, which is probably the main reason for its popularity. The tool is generally good and is fully functional, although having not the most user-friendly interface. Here is the script:

Unfortunately, this instrument has a lot of problems and restrictions: it cannot support the necessary protocols; there are no convenient means of monitoring; results require additional analyzing; and it contains a lot of bugs in itself. It does not work with a few blocks in a row. However, the nice thing is that this tool is a good support from the developer: bugs are not ignored and can be corrected fairly quickly, any tool is being quite actively developed.

In general, JMeter is a good tool for the decision is not the biggest or the most complex tasks with a modest budget. 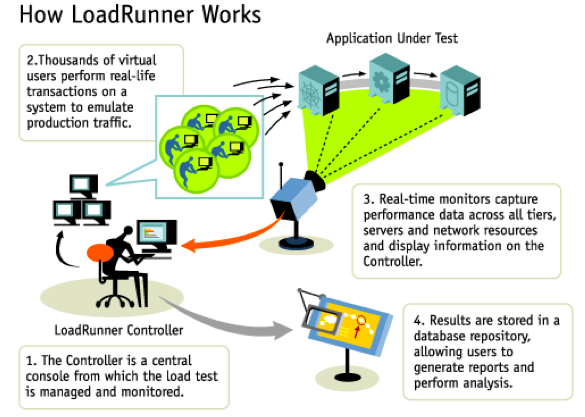 Software testing and optimization of performance allow identifying a wide range of potential problems the early stages of software development that were not detected by other tests.

Timely response to the detection of such problems allows software developers to create products that fully meet the requirements of the customer and the modern trends of multi-user applications development.

The fact that the checkup and optimization of productivity are able to improve performance, including ease of use, the vulnerability, security and survivability of the system lets you to come to a conclusion about the need to introduce testing and performance tuning as an integral part of the quality assurance of modern information systems.

This way, performance optimization is the right direction in software production and the new popular trend in the educational process, allowing the preparation of more qualified professionals in software development and quality assurance.