What is Functional Testing? Complete Guide With Types, Tools, and Techniques

It is no exaggeration to say that functional testing is the backbone of the whole QA process.

As a rule, the black-box technique is leveraged for functional testing execution as QA engineers imitate end-users' behavior.

Features that distinguish functional testing from other types of software testing:

Early start. Functional testing must be started as soon as a UI is ready. 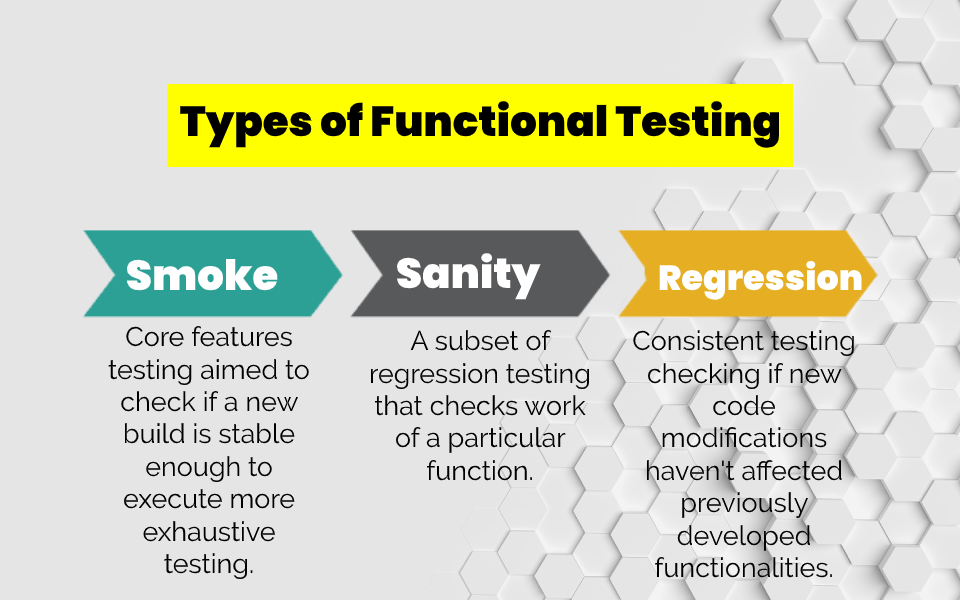 A subset of regression testing that checks work of a particular function.

Taking into account its specificity, functional testing can be conducted on all testing levels. In these terms, we can speak about the corresponding types of testing:

User Acceptance Testing is final testing executed by a customer or end-users to make sure of proper app work in real-world scenarios and compliance with all requirements. 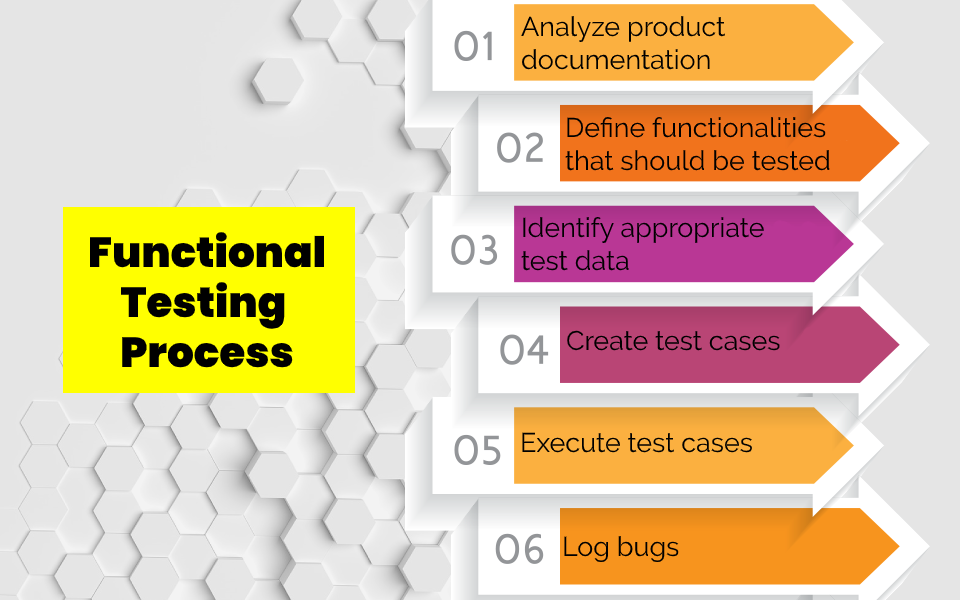 It is essential to thoroughly study project specifications to understand how an app should work, define main goals, and create a test plan.

Define functionalities that should be tested

On the ground of project requirements, QA engineers identify software functionalities that should be checked during functional testing.

QA experts make up test cases, covering functionality that must be tested.

Once a UI is ready, a QA engineer starts work on the test execution.

If any bugs are detected, they must be reported and logged to an issue tracking system.

Functional testing is based on the project specification, which can contain either functional requirements or business scenarios. As a result, two techniques can be applied:

Requirement oriented testing is conducted on the ground of functional requirements.

Business scenario oriented testing is conducted with due regard for the business process.

First of all, automated functional tests can be run 24/7 without human involvement. It significantly speeds up the whole testing process. Secondly, automated testing helps avoid human errors and test skipping. Thirdly, they can be rerun whenever it is needed. And finally, it can be cost-effective in the long-term.

The following aspects must be considered for the effectiveness of functional tests automation:

Complete a list of requirements and desired features and pick up an automation tool according to them.

You should thoughtfully select test cases for automation. First of all, you should take into account frequently repeated tests, test cases of high priority, time-consuming test cases, and those that must be run on different browsers and environments.

As soon as a basic suite of automated tests is ready, it is recommended to conduct frequent tests. Thus, you can improve your automation framework and detect more bugs.

To avoid test failures and hassle, it is important to continually maintain scripts in accordance with application development and updating. 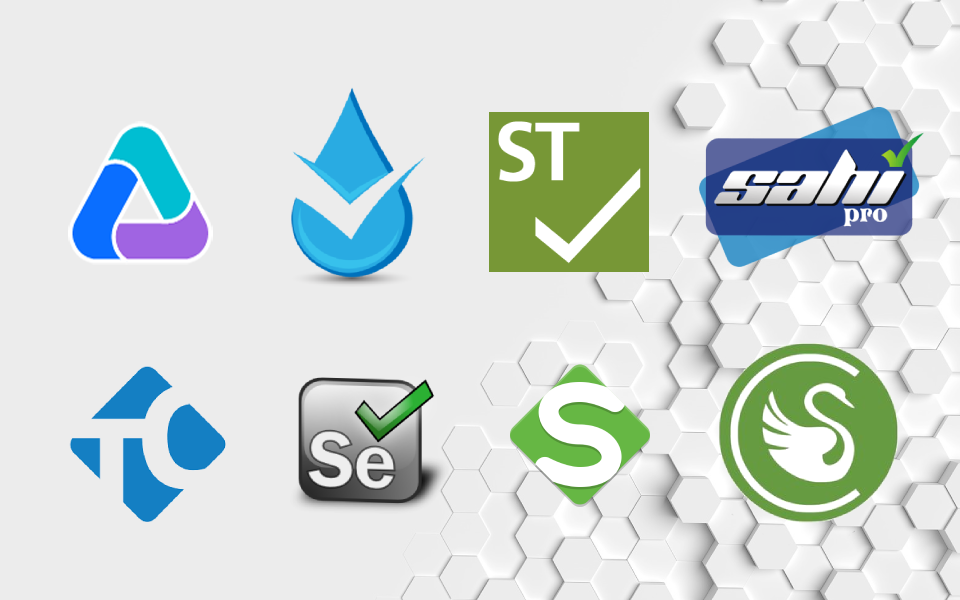 These days, there is a vast variety of automation tools. As a rule, QA engineers choose those that comply with project requirements and their own preferences and skills.

Below you can find the most popular automation tools:

Functional testing has two main advantages, which are:

It imitates end-users' interaction with the software, providing an accurate evaluation of product quality.

It ensures high software quality and compliance with both business needs and technical requirements.

Nothing is perfect in this world, and functional testing also has some weak spots:

There is a chance to omit critical errors.

If requirements are unclear or absent, it is challenging to conduct functional testing effectively.

Functional testing is an essential part of the QA process. This testing type ensures product quality, conformance to the requirements, and user satisfaction. It can be rather extensional and time-consuming; therefore, it is reasonable to imply automation when it comes to large scope projects. To make automated functional tests effective, it is crucial to choose a proper automation tool and automate the right test cases. Moreover, continuous script maintenance is your ticket to success in test automation.