Why QA for startups is a MUST

It's not a secret that we live in a time of information innovation and various startups. Thousands of people have unique, progressive ideas that could help humanity.

However, you probably interested - why do innovative things appear rarely?

Frankly a large part of startups, regardless of their specifics ‘dying' for several common reasons such as:

lack of sufficient number of sponsors;

wrong implementation of the idea;

the instability of the product.

Each innovator wants his product to have high quality and benefit people, and, of course, as a result, brought him material wealth.

Given our ten years of experience in product testing and, in particular, start-UPS, we can say for sure: most of the products in the early stages have volatile behavior and a lot of bugs.

You rightly say: ‘well, what? We haven't finished development?'. 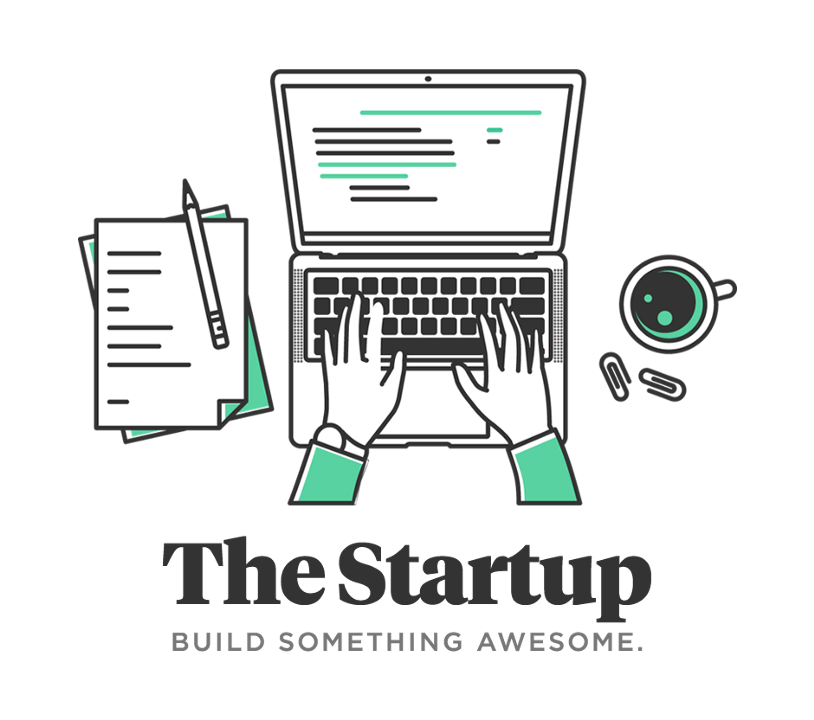 Why you should start software testing in early stages

The answer is straightforward - during the early stages of time to attract investors so they could invest in your product for further improvement. At this stage, you have a special responsibility to ensure the quality of your product. After all, there is the Golden rule - the sooner we found and fixed a bug, the cheaper it is to fix. If at an early stage you will hire a good QA engineer who has sufficient experience in similar projects, it will allow you to not only save your budget but also to avoid a large number of problems that you wouldn't have even thought of. As a result, you will be able to show your product to potential investors and launch it to live, and finally to obtain real profit.

Why software testing is not an easy task - real case study

Of course, you can do testing of your product on your own because it may seem much easier than writing code; however, as practice shows, this decision is almost always wrong. Let us share with you a real example of one of the latest projects to show you what we mean. We were approached by a customer who had an exciting (I would even say unique) idea related to real estate. The project has been in development for over six months, but the customer could not let him live. The customer did not understand the real reasons, and his finances are almost over; as a result, he had virtually abandoned his ideas.

After the detailed familiarization with the project and the people working on it, it became clear his team instead of releasing a working product with a minimal but well-working set of functionality just fixed bugs by type: ‘move the image to 1 pixel' for the last three month. This led to the fact that part of the required functionality had not yet even developed. The customer was not a technical person and, therefore, could not know how much time the development requires; in turn, his team continued to get the money without doing the desired work.

We are happy that we were able to help this man. We added one senior QA and received permission from the customer to do everything necessary according to our experience, including controlling the dev team and designer. As a result, we were able to release a product in about two months.

After that, you still believe that QA team is not required, and you can save money to do it on your own? There is a good proverb: ‘penny-wise, pound-foolish,' and this example proves it well. The most important thing is to find a good tester with enough experience who can save your time and money, and most importantly, will help you bring your dream to life.